The Frederik Hendriklaan, or better known as de Fred, is named after Frederik Hendrik van Oranje (1584-1647). He was the son of Willem van Oranje and Louise de Coligny. The prince, Frederik Hendrik, was the provincial governor, the captain-general and admiral-general of the Republic of the Seven United Netherlands. During this position, he received the nickname ‘stedenbedwinger’ or in English urban conquer. His nickname comes from the many battles that he won during the Eighty Years’ War. 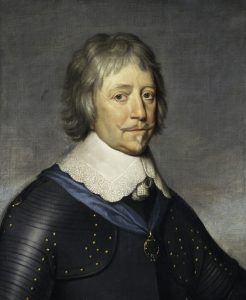 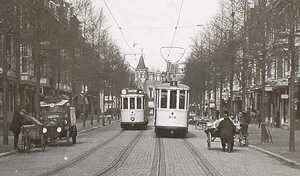 From 1900 to 1915, the Statenkwartier was built, expanding the city boundaries of The Hague out towards Scheveningen. Among other districts, Statenkwartier is also a reference to the daily administration that was present in the seventeenth and eighteenth centuries. Therefore many streets are named after Dutch politicians from the Golden Age.

In 1909 Frits Plasman opened the first pastry bakery on the Frederik Hendiklaan 106. His business slogan: pastries which meet the modern requirements for quality. And this bakery still upholds its slogan today on the same street where they started. 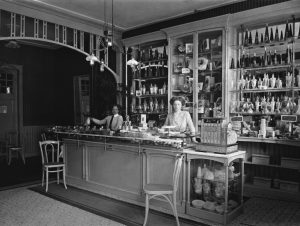 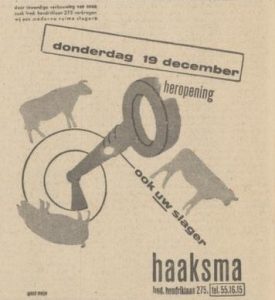 On the Frederik Hendrilaan, number 275 Henk Kaaksma opens up his butchery. At age 18, Freek, named after the Frederik Hendriklaan and son of Henk Kaaksma, takes over his father's business after Kaaksma passes away. After the second world war, the business was sold to the Waaijer family. Then in 2003, the company is sold again this time to Mark Luiten. Since the opening in 1910, the company has undergone many changes, but still today, the butcher Waaijer remains on number 275, and it has become a household name.

From 1915-1920 is when the municipality of the Hague started to structurally plant trees in Statenkwartier, making it the first green district in the Hague. Many of these trees are still standing today. 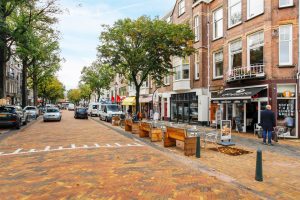 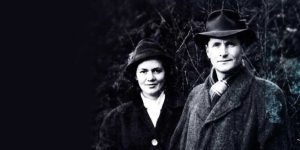 During the Second World War, the Germans occupied Statenkwartier, making the district a restricted area. This lead to the evacuation of all the residents and entrepreneurs.

Gerard Paagman senior opens his first book store on the Frederik Hendriklaan 217. After he passed away, his son Gerard Paagman junior, took over the book store. The book store remains in the family as it is now owned and run by the third generation, Fabian and Nadine Paagman. Due to their immense success, Fabian and Nadine Paagman have branched out the business and have opened three more book stores, one in the city center of The Hague, one Delft and one Leidschendam. 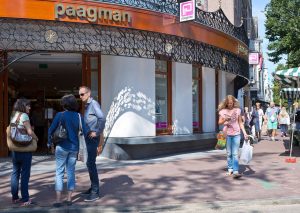 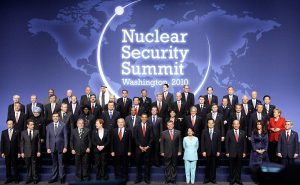 On the 24th and 25th of March 2014, The Hague was the host of the Nuclear Security Summit (NSS), and took place in the World Forum. Many world leaders attend, including Barack Obama. After the NSS, Obama continued his stay in The Hague and held a press conference in the Gemeentemuseum. After his press conference, Obama, prime minister Mark Rutte, director Benno Tempel and mayor Jozias van Aartsen visited Mondriaan’s last painting: Voctoy Boogiewoogie. The painting is an ode to the city of New York. Jazz and freedom.

2015 marks the 100th anniversary of the Statenkwartier, and this was celebrated! 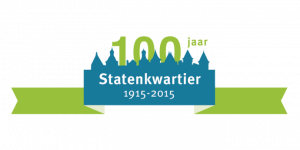